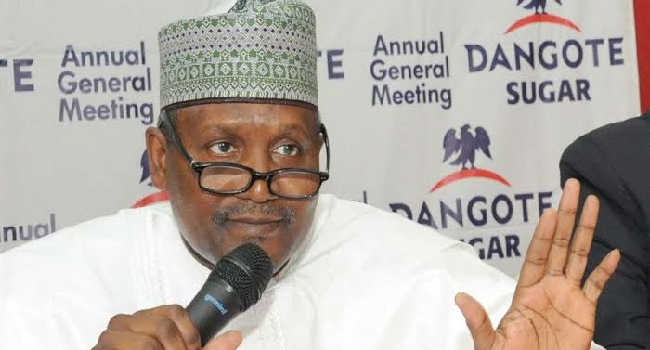 Dangote Sugar has released its financial statement for the year ended December 2020, which disclosed the company’s revenue rose by 33.03 percent in twelve months, despite Dangote Sugar’s cost of production rising by 30.7 percent during the same period.

The cost of sales didn’t stand in the way of revenue growth despite climbing by 30.7 percent to hit N160.55 billion in 2020 Full Year, against the N122.80 billion Dangote Sugar spent on operation during the same period a year before.

Ripples Nigeria gathered from the financial statements that profit grew in the face of rising expenses last year, hitting N53.74 billion, an amount higher than the N38.28 billion reported as profit grossed in 2019 FY.

Operating profit was put at N44.43 billion between January to December 2020, surpassing the N29.93 billion Dangote Sugar recorded during the corresponding period in 2019.

Profit before tax also gained last year, rising from N29.82 billion recorded in 2019 to N45.62 billion during the twelve months of last year, while Profit after tax in 2020 capped the performance.

Dangote Sugar reported on Monday that its PAT rose to settle at N29.77 billion in 2020, when compared to the corresponding period of 2019, when the company recorded N22.36 billion.

Related Topics:Dangote Sugar
Up Next