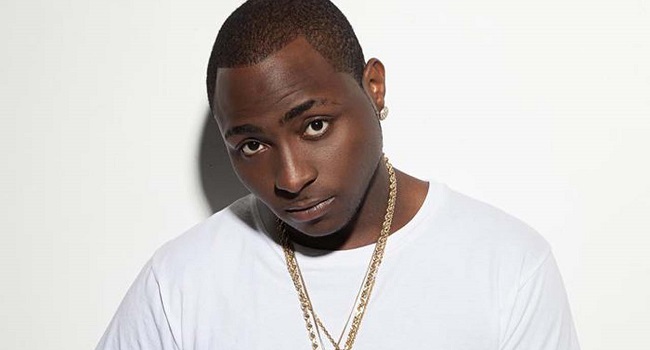 The singer suggested that much on Instagram when he responded to the post of entertainment promoter King Smade who shared a letter of commendation given to him by the NYSC for being an exceptional corps member.

Davido took to the comment section of the Instagram page of Smade and wrote thus; “Nah so dem cancel my own.”

Though, the real reason for the cancellation has not been made public by any member of the NYSC, reports say the singer had been reportedly queried for not carrying out his responsibilities as a corp member.

Recall that the 26-year-old singer had registered for NYSC in 2018 Batch ‘B’ stream II corp members who were sworn in on August 30, after he graduated from Babcock University in 2015 with a degree in music.

8 types of people to avoid in a relationship