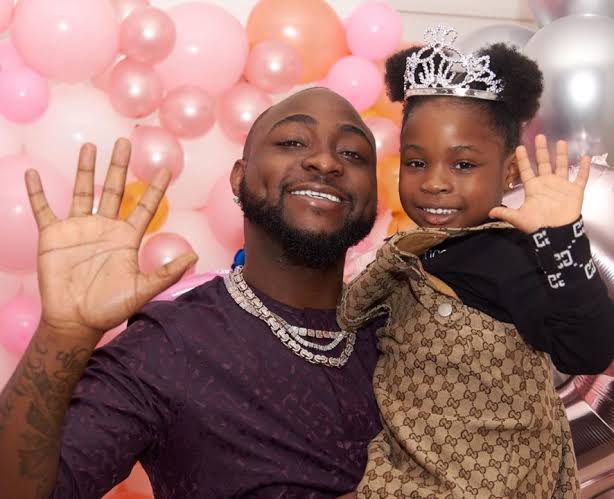 A photo shared on the official Instagram account of Imade shows her unwrapping one of the birthday gifts she received from her father.

“I love you, daddy,” the caption on the video reads as Imade looks at her new Dior purse she got from her father.

He welcomed his first daughter, Imade with Sophia Momodu in 2015.

Hailey was born in 2017 by his second baby mama, Amanda.

The award-winning singer welcomed his first son, Ifeanyi in 2019; with his estranged fiancee, Chioma Avril Rowland.

Kemi Olunloyo narrates how she became a single mother at 23