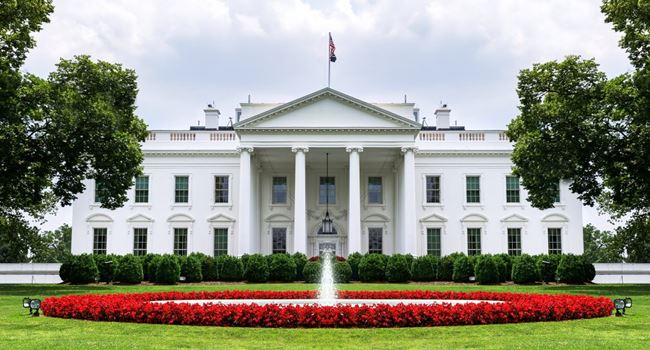 The package was intercepted “earlier this week”, according to a CNN report citing two unnamed law enforcement officials.

CNN reported that two tests were done on the envelope to identify the lethal substance.

Citing an unnamed law enforcement official briefed on the matter, The New York Times reported that letters were sent “in recent days” to the White House and to federal agencies in the US state of Texas.

When asked about the reports, the FBI said the agency and “US Secret Service and US Postal Inspection Service partners are investigating a suspicious letter received at a US government mail facility”, Reuters news agency reported.

“At this time, there is no known threat to public safety,” the FBI said in its statement.