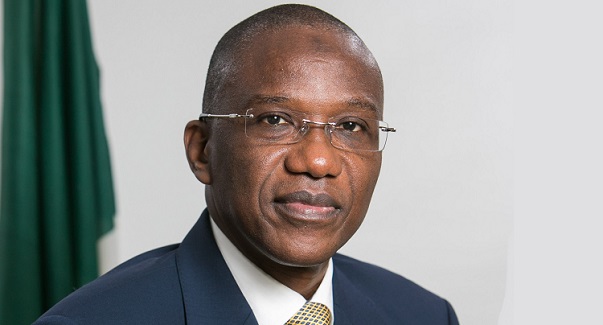 Last week, various news reports stated that AMCON had sequestered the financial services company’s properties on the ground of its failure to settle the debt accruing from the corporation’s purchase of banks’ toxic assets.

“The Asset Management Corporation of Nigeria (AMCON or the corporation) holds a significant equity stake in the company.

“The corporation holds about 20% equity stake in the company. The company is indebted to AMCON. The indebtedness stands at about N1.6billion,” Deap Capital said in its clarification note to the Nigerian Stock Exchange, signed by Yetunde Fashesin-Souza, Company Secretary.

It went further to mention that AMCON had a court order lately to confiscate the assets of its company’s former directors, meaning the properties in question are not those of the company.

“The assets as described by the aforementioned news item, and referenced by a Press Release from AMCON are the assets of one of the company’s former directors attached to the judgment,” the document says.

The state-owned firm has been on an asset recovery binge in recent weeks with the seizure of the assets of oil and gas firm, Pan Ocean Oil Corporation limited for an accumulated credit of N240 billion numbering among its repossession efforts.

Beyond cutting Keyamo to size