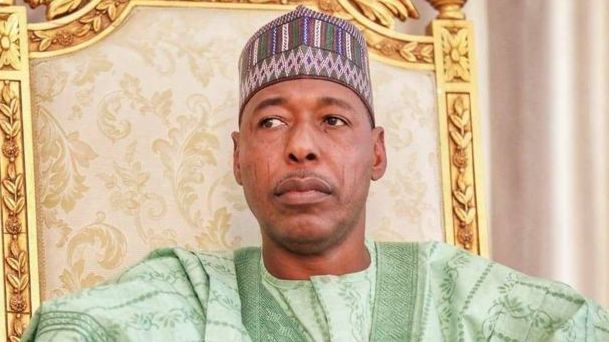 The death toll from Friday’s attack on the convoy of Borno State Governor, Babagana Zulum, has increased to 30, security sources said.

The insurgents, according to eyewitnesses, opened fire with machine guns and rocket-propelled grenades as the convoy was passing through a village close to the headquarters of the Multinational Joint Task Force (MNJTF).

On Saturday, two sources told journalists the number of fatalities from the attack had doubled as more bodies were found and now included 12 policemen, five soldiers, four members of a government-backed militia, and nine civilians.

“The tally has increased to 30 as many bodies were picked in the surrounding areas after the attack. Many people were also injured,” one of the sources said.