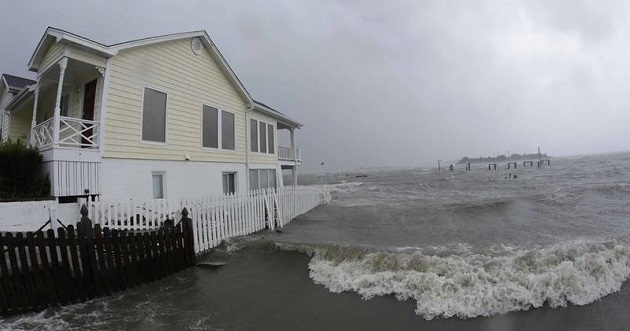 The death toll arising from the devastating effect of tropical storm Florence which continues to dump rain and threaten lives on the east coast of the US has risen to seven according to authorities.

Reports say five people were known to have perished on Friday, including a mother and infant in North Carolina who died after a tree fell on their home.

The National Hurricane Center (NHS) said on Saturday that Florence will produce top winds of 80kmh and is “dumping” almost 40cm of additional rain on US states North and South Carolina.

Meanwhile, the governor of the storm-hit US state of North Carolina has warned that Tropical Storm Florence could linger for days, wiping out communities as it sweeps across the country’s east.

Governor Roy Cooper called the storm, which was downgraded from a hurricane after it made landfall, an “uninvited brute”.

“The fact is this storm is deadly and we know we are days away from an ending,” Cooper said.