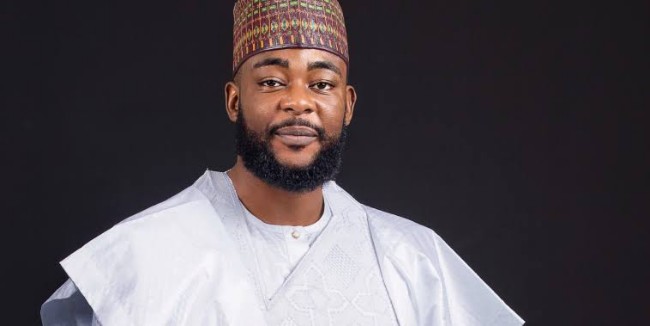 Azman Air has reacted to reports that Aliko Dangote’s son-in-law, Jamil Abubakar, works for the airline following criticism that trailed his comment on the murder of Deborah Samuel in Sokoto.

Ripples Nigeria had reported that Deborah, a student of the Shehu Shagari College of Education (SSCOE), in Sokoto, was killed by some coursemates and burnt on Thursday, May 12, for alleged blasphemy.

The 200-level student was said to have sent a message to her class WhatsApp Group, condemning the use of the group to share religious content, after fellow classmates sent in an Islamic post.

Following the gruesome murder, several reactions trailed the attack, and one of them was that of Abubakar, who is also the son of former Inspector General of Police, Mohammed Dikko Abubakar.

He said punishment for blasphemy is death, sharing screenshots of scriptures that supported such actions, “In Islam we respect the Injil, Taura, Zabur, we were never taught to disrespect any of the book, or any of the prophets From Adam to Muhammad SAW & the Quran.

“The punishment for Blasphemy is DEATH! in most religions including Christianity. Respect Peoples religion it’s simple,” he wrote on his Twitter page on Saturday.

However, this comment infuriated Nigerians on Twitter, who condemned his statement, and said that it meants Abubakar was in support of the mob action – despite his other tweet initially condemning it.

This led to persons on Twitter protesting to boycott Azman Air, which many believed Abubakar worked for as a Pilot, but the company has now distanced themselves from him.

In a statement on Sunday, via Twitter, Azman confirmed that Abubakar worked for the airline, but he last flew their plane in December 2019, and he is no longer an employee.

Azman Air stated that the airline wasn’t responsible for the comment of Abubakar, “Capt Jamil Abubakar is no longer a pilot @AzmanAir; his last flight with us was 22nd Dec 2019. We refuse to take responsibility for a comment or view of a former staff.

Abubakar has since deleted the tweet which incited the protest, despite saying he can’t be held responsible for what the scriptures says about blasphemy, even though its different from his personal view.