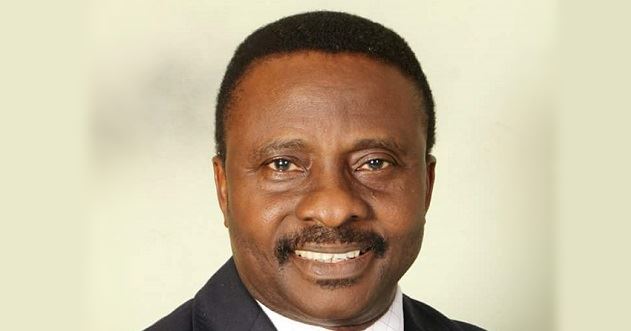 The planned nationwide protests over the killing of Deborah Samuel by her colleagues at the Shehu Shagari College of Education in Sokoto State over alleged blasphemy last week, will now be conducted within church premises, according to a new directive by the Christian Association of Nigeria (CAN).

This was contained in a statement on Saturday issued by CAN National President, Rev Dr Samson Ayokunle, which instructed Christians to go on with the protests but within the safety of their various churches or state CAN Secretariats to avoid any confrontation with security agencies or a breakdown of law and order.

The change of plan was also as a result of several state governments banning such protests and vowing to clamp down on any protester.

The Christian body had earlier called for peaceful nationwide protests by Christians especially in the Northern states to drive home their demand for justice in the gruesome murder of Deborah by the Muslim fundamentalists, but has now told Christians to do it within their churches.

In the statement, CAN stated that it had intelligence information that some Muslims groups were also planning to organize a counter-protest with the aim of turning it into a violent protest and open confrontation.

The statement addressed to all CAN state chapters read:

“You are all aware that some Muslims had sent out information that they were going to counter our peaceful protest on Sunday, May 22. Their intention is to cause chaos and attribute it to us.

“In view of the foregoing, I urge you all to do the protest of placard carrying within the premises of your local churches or your CAN Secretariat.

“However, where it is unsafe to do the protest in the premises of your church or CAN Secretariat, you may carry the placards inside your church and pray for justice for Deborah Samuel who was wickedly and extra judicially slain.

“Pray as well for a change of heart for the wicked who find it convenient for them to kill their fellow human beings under religious guise.

“In all, let the television cover your in-house protest and equally use the social media for the entire world to see.

“May the Lord be with us all, His Church in Nigeria and our nation who is in birth pains.”

Related Topics:#featuredCANDeborah Samuel Yakubu
Up Next

SocialMediaTrends: How Nigerians are reacting to massive turnout in nationwide march for Peter Obi