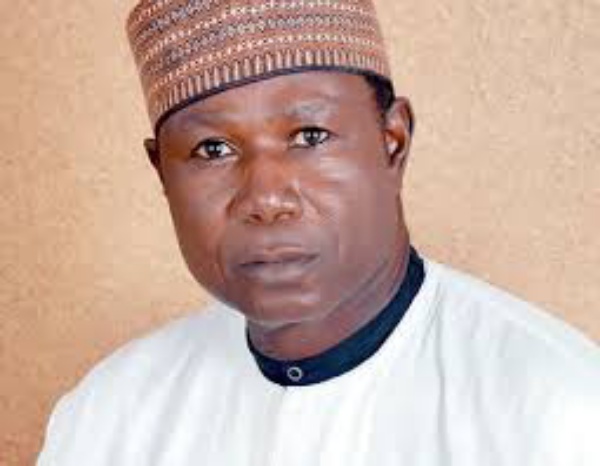 The Middle Belt Forum (MBF), believes the recent designation of bandits as terrorists by the President Muhammadu Buhari-led administration has not changed anything as the terrorists were still having a field day killing and abducting Nigerians as well as destroying communities in the north.

The National President of the MBF, Dr Pogu Bitrus, who stated this during an interaction with journalists in Abuja on Tuesday, insisted that the declaration of bandits as terrorists by Buhari has so far not yielded any positive outcomes.

Pogu maintained that even with the declaration, “armed bandits have continued to invade communities, sacking villages, destroying properties, abducting residents and killing them in the process.”

He added that since bandits were declared terrorists, they have become even more daring and have even become more ferocious in their activities and murderous mission.

“Nigerans have seen that the declaration of bandits as terrorists by President Muhammadu Buhari has not yielded any positive result as armed bandits have continued to wreck havoc on helpless communities in the north and the Middle Belt,” Pogu said.

“As you have properly noticed, the bandits have increased and expanded their activities rather than diminish them.

‘So, the issue here is not whether the name has been changed from bandits to terrorists but what has been the attitude of the government towards the issues. Have there been efforts by the military to curb their activities?

“Is our military going after them in their locations which they know or are they still staying in their permanent locations rather than going to fight these bandits or terrorists?

“I am the type of person that is convinced that given a free hand, one month is too much for our military to clear off these people because they know their locations.

“Most of what they have is sophisticated guns mounted on tanks. So, it is still the government that should mobilise actions against them,” the Middle Belt activist said.

Related Topics:BanditsBuhariMiddle Belt Forum
Up Next