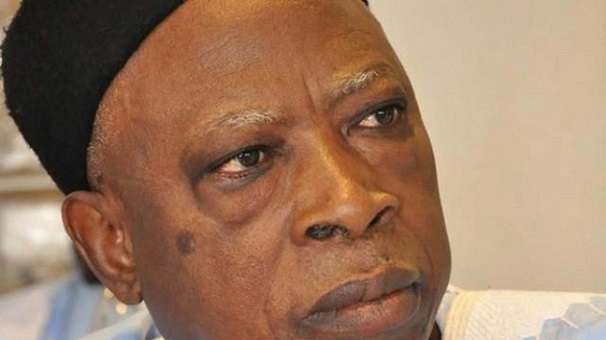 Adamu said this while addressing APC stakeholders at an expanded meeting on Thursday in Lafia, capital of Nasarawa State.

“We do know for a fact that what is happening in the political space of this country is the handiwork of democratic dissidents who do not see good in what President Buhari is doing.

“They are being goaded by people who are highly jealous of Buhari’s achievements in terms projects, social welfare and well-being of the people; achievements those before him failed to deliver.”

Adamu reaffirmed the determination of the people of Nasarawa State to support Buhari’s re-election bid.

According to him, those defecting from the APC had sensed defeat in 2019 and had to look for who to blame ahead of time.

He alleged that some politicians were behind the security challenges in parts of the country in order to create an atmosphere of uncertainty and fear.

He further said that their aim was to make people believe that Buhari was failing in terms of security.

The senator urged the stakeholders not to relent until the re-election bid of the president was realised.
“It is not enough to sit in our abode and say it would happen; it would only happen when we match our commitment with action,” he said.

He also expressed optimism that the APC would reclaim Benue and Kwara states from the opposition in 2019.