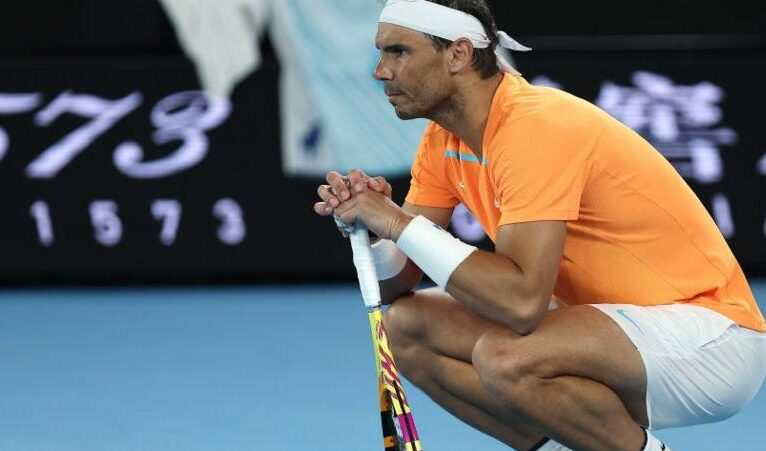 Nadal visibly struggled after appearing to hurt his hip late in the second set, and was trailing by a set and a break when he pulled up with the injury.

It is Nadal’s earliest exit at the Australian Open since 2016. He had a fantastic outing last year as he came back from two sets down to beat Daniil Medvedev in last year’s final.

After the loss, Nadal left to a standing ovation from the crowd, and turning to wave to each corner before exiting the stadium.

In another second-round clash, American 16th seed Frances Tiafoe eased to a 6-4 6-4 6-1 win over Shang Juncheng of China.