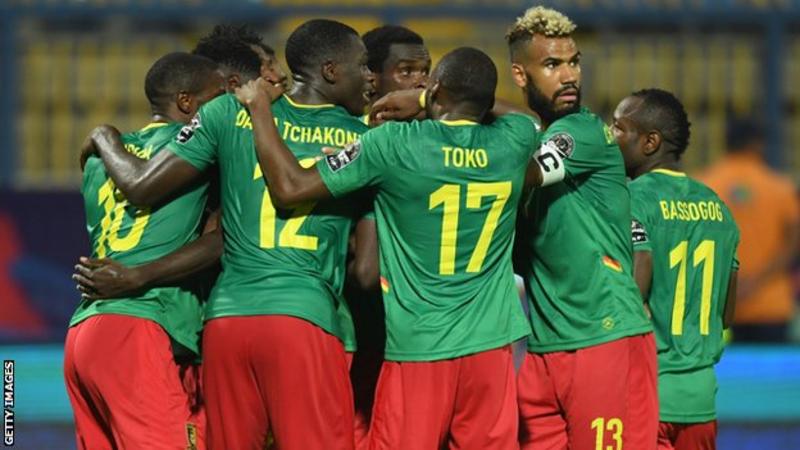 The Indomitable Lions of Cameroon have kicked off their 2019 Africa Cup of Nations (AFCON) campaign with a 2-0 victory over Guinea Bissau on Tuesday.

Cameroon defeated Egypt in the final of the last edition in Gabon, and the team had had issues with finances before arriving Egypt.

They kicked off their campaign on a good note, with goals Yaya Banana and Stephane Bahoken securing the win.

After a goalless first half, Banana put Clarence Seedorf’s side ahead in the 66th minute when he headed low into the net from Karl Toko Ekambi’s cross.

Bahoken then capitalised on a defensive mix-up by Guinea Bissau to seal the victory three minutes after and put the Lions at the top of Group F.

The Black Stars of Ghana will play Benin Republic later on Tuesday.

Cameroon will play their second game against the Black Stars on Saturday, while Guinea-Bissau take on Benin later that day.