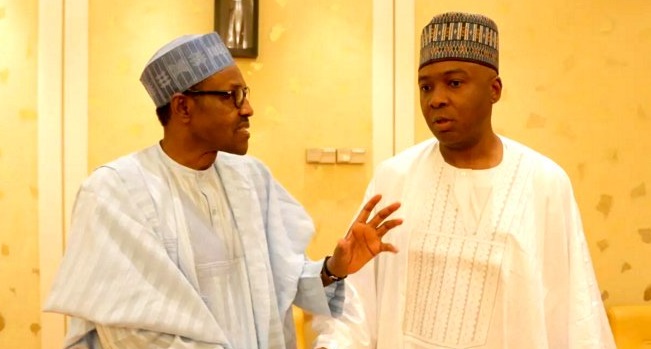 The Nigeria Employers’ Consultative Association, NECA, has condemned the recurrent delay in the passage of the national budget, saying it does harm to the economic growth and the flow of foreign direct investment into the country.

NECA, in a statement made available on Sunday, decried the development, adding that the trend was already becoming a culture.

The association also noted that since 2014, the earliest time the budget was passed was in 2016, and it was in March of that year.

According to the statement, the Director General of NECA, Mr Timothy Olawale, described as disheartening the continuous delay in the passage of the national budget, arguing that some other African countries had moved beyond such level.

Olawale also contended that the nation must according extreme importance to the early passage of the budget if truly the country wanted to move onto the track of economic prosperity as soon as possible.

While he said there had to be a defined time frame, which should be religiously followed as seen in other countries, Olawale advised the executive and legislative arms of the government to shelve the cold war between them in the interest of the nation and work on the budget.

He said: “The continuous delay in budget passage year on year is worrisome and continues to be a major source of concern for the private sector. The importance of quick passage of the budget cannot be over-emphasised as it plays a very critical role in economic development.

“Looking at the trend from 2014, the earliest time the budget was passed was in 2016 and that was in the month of March. Nigeria’s fiscal year begins in January and ends in December; hence, we cannot begin to imagine the dire consequences of the late passage of the budget on national development and business growth.

Read also: TELCOM: Subscribers made 118,784 complaints to NCC in 2 years

“The stability and predictability of the budgetary process of these countries could be one of the reasons why they are becoming the new desired destination for foreign investments.

“For some years now, the process leading to the approval and passing of budget in Nigeria has always been a victim of the proverbial fighting of two elephants. A critical component of the budget such as the capital expenditure, which, to a large extent, plays a major role in economic development, suffers. Infrastructural reforms, which are meant to attract investments and improve the lives of the populace, are put on hold and business decisions, which could translate to expansion and employment generation, frustrated.”

Speaking on the way out, Olawale said: “If we truly want to get the country on the track of economic prosperity as soon as possible, we need to accord extreme importance to the early passage of the budget. There has to be a defined time frame, which should be religiously followed as seen in other countries. We also urge our lawmakers to give the 2019 budget the utmost importance it requires as budget passage should not suffer at the expense of politics.”