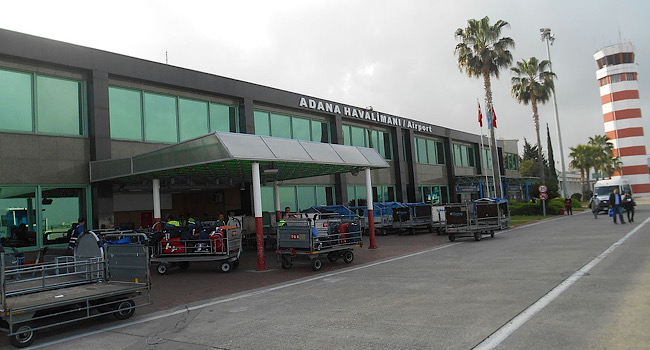 The Delta State Chapter of the All Progressive Congress (APC), on Thursday, February 25, berated the state government over the concession of Asaba International Airport to a concessionaire.

The party’s reaction was conveyed in a statement signed by its State Publicity Secretary (Caretaker), Mr Sylvester Imonina in Asaba.

Titled “Asaba Airport Concessionaire, another monumental fraud”, Imonina said the party concurred that “the government has no business in business’’.

“This will mean that the business of any serious-minded government is to provide an enabling environment for private businesses to thrive.

“It is on this premise that Delta APC supports any government that is transparent in the concessionaire of public properties.

“Unfortunately, the fraud called concessionaire of Asaba Airport will go down in history as the greatest bleak, shady business and economic coup against Deltans.

“It is an affront to common sense that an airport business, wherein more than N40 billion was invested, was concessioned for N4 billion and to yield N100 million annually because of vested interests,’’ the party stated.

He added that it was shocking that there was no advertisement nor adequate information on plans by the government to concession the airport.

The party challenged the State Government to put in the public domain all that transpired about the concession of the airport.

“Also, the government should show to Deltans the corporate bodies that partook in the exercise and how much each of them bade.

“We call on Deltans, and all people of goodwill, to kick against this obvious shenanigans, called concessions of Asaba Airport.’’