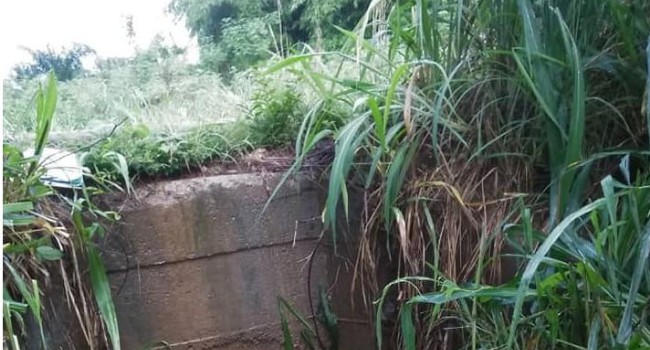 The Delta State Police Command has confirmed the discovery of the bodies of three decomposing men inside a bush along the Illah-Ugbolu road in the Oshimili North Local Government Area of the state.

DSP Onome Onovwakpoyeya, spokesperson of the state police command confirmed the discovery in a statement on Tuesday stating that residents of the community woke up to find the bodies of the men and alerted the police.

Onovwakpoyeya also informed in the statement that the men whose identities have not yet been ascertained were not killed in the community by their assailants who are now at large.

“Our men found three bodies in the bush along the road, but they were already decomposing, so we couldn’t identify them. We don’t know what caused their death, but it is obvious that they were not killed there.

“Their corpses were brought and dumped there. For now, we cannot identify who they are, because the bodies are already decomposing; investigation into the matter is ongoing,” she said.