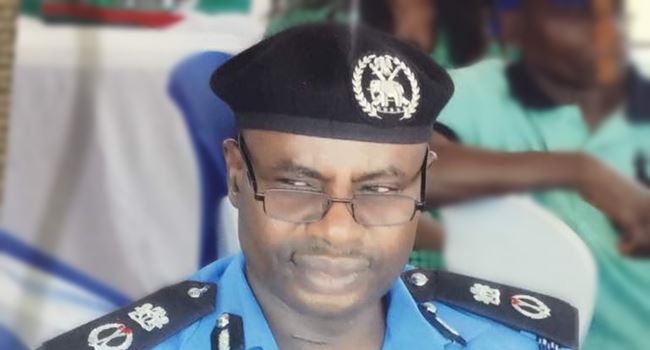 Members of the Uwheru Community in Ughelli North Local Government Area of Delta State on Sunday accused the state Commissioner of Police, Hafiz Inuwa, of being economical with the truth with his claim on the killing of farmers by suspected Fulani herdsmen in the community.

The police commissioner had described the reported killing of eight persons by the hoodlums as part of moves by some disgruntled persons to cause unrest in the state.

However, the President General of the community, Cassidy Akpedafe, had countered the police commissioner’s claim, saying at least 10 persons have been killed in the renewed attacks by the hoodlums in the last five days.

He said: “Four of those killed were shot and placed by the riverbank inside the bush while two others were held hostage by the herdsmen.

“We have in the past few days, buried six persons. Three were buried on Thursday, while two others were buried on Saturday. The person rescued by the search team is one of the two persons held hostage by the herdsmen.

“At this point, we can’t help but wonder why the commissioner of police will be faulting media reports on the number of casualties when information on ground has proved otherwise.”

Meanwhile, a security source at the Police Area Command in Ughelli, said at least four persons have been shot by the hoodlums and are currently receiving treatment at an undisclosed hospital in the community.