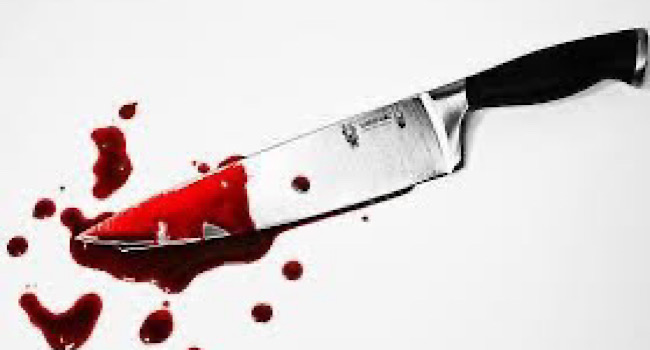 A community in Okpe Local Government Area of Delta State has been thrown into mourning as a man has stabbed his elder brother, Daniel Agbayigolo to death.

The Wednesday incident ensued when the deceased went to settle a dispute between his younger brother and his wife.

The state Police Public Relations Officer, SP Onome Onovwakpoyeya, confirmed the incident on Wednesday, while adding that the suspect had gone into hiding.

“It is true, but the suspect has gone into hiding; our men are on top of the situation,” the PPRO said