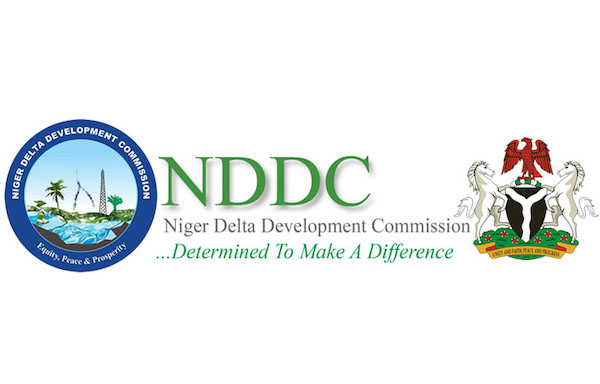 Some youths in Delta State on Wednesday picketed the Niger Delta Development Commission (NDDC) office in Warri, demanding the appointment of indigenes of the state as the next Managing Director and Chairman of the Commission.

They threatened that anything could happen to oil production in the State and facilities if their demands are not met.

“From 2001 to 2018, all the major oil producing states, Delta, Bayelsa, Rivers and Akwa Ibom have produced the MD. Logically, it follows that the MD will start from the state which the rotation started from which is Delta.

“Not only that Delta State started the rotation, presently, Delta is the state with the highest quantum of oil production. It therefore means that it is the turn of Delta State to produce the next MD and that is the proper thing to do.

“If we don’t do what is proper, if we don’t follow the rule of law, it will create room for anarchy and disunity. If the rotation is strictly followed as it ought to be, it will engender peace in the Niger Delta.

Also speaking, President of the Isoko National Youth Assembly, INYA, Comrade Ovie Umuakpo stressed the need for the Federal Government to do the “needful so that we can continue to enjoy the relative peace we presently enjoy in Delta State to continue the production momentum in the state.”

President of the Urhobo Youth Council, UYC, Comrade Festus Otesiri said “we know that Edo, Abia and Ondo states have representation in the board but by the Act establishing NDDC, they don’t have the right to become the MD of the commission.

“We are appealing to the Federal Government because we don’t even know what the next step will be if we don’t have the MD and Chairman of NDDC board.”

Saying that the youths in the state had agreed to work towards sustaining the relative peace to ensure the massive oil production in the state, he said “we have have given the Federal Government what it want, so we are calling on them to give us what we want.”

‘INEC is the most improved public institution in Nigeria’, we should be very proud— Prof Yakubu