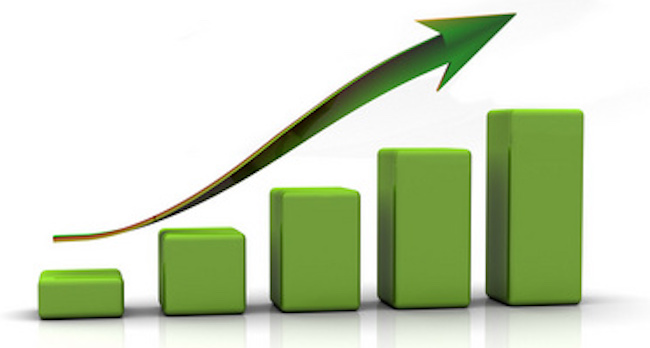 The Nigerian capital market rebounded from its previous losses on Wednesday after high demands for Thomas Wyatt, Champion Breweries and others shares lifted the bourse by 0.55 percent.

At the end of trading, the bulls drove the market capitalization to N28.17 trillion from Tuesday’s N28.02 trillion to hand investors a N154.29 billion gain.

However, this fell short of the 345.49 million shares worth N8.29 billion traded by shareholders in 4,184 deals the previous day.

Mutual Benefit’s shares traded upward by 6.67 percent to rise from N0.30kobo to N0.32kobo per share.

Courtville gained 6.52 percent to close at N0.49kobo, above its opening price of N0.46kobo per share.

Chellaram topped the losers’ table after shedding N0.18kobo to drop from N1.82kobo to N1.64kobo per share.