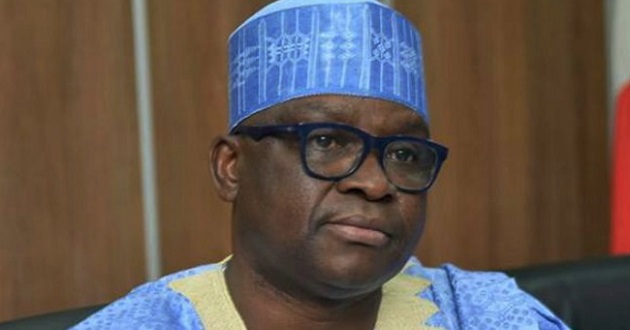 Governor Ayo Fayose of Ekiti State has stated that democracy is dead in Nigeria under the leadership of President Muhammadu Buhari.

He was reacting to the just concluded Osun State governorship election which the All Progressives Congress (APC) won.

Fayose condemned the conduct of the rerun election.

In a statement issued on Friday by his Chief Press Secretary, Mr. Idowu Adelusi, he rejected the results of the supplementary poll in which the Independent National Electoral Commission (INEC) declared APC’s Gboyega Oyetola the winner.

Fayose said, “With the show of shame that happened in last Saturday’s Osun state governorship election and the Thursday rerun, in particular, there is no other conclusion to draw than that democracy is now dead in our beloved country.

“We are in critical times. The Osun supplementary election was just a repeat of what happened in Ekiti State on July 14th. And it is unfortunate that, again, the will of the people has been perverted.

“It was obvious even to the blind that the Osun election, as was the case with Ekiti, was a contest between the Peoples Democratic Party and the security agencies supervised by a compromised Independent National Electoral Commission.

“Therefore, we want to believe that conscionable Nigerians and the survival of this country as a whole are at the mercy of God and of the judiciary. And if the judiciary fails to rise up to the occasion, Nigerians will be among men the most miserable”

“You did not lose but your mandate has only been stolen,” he said.