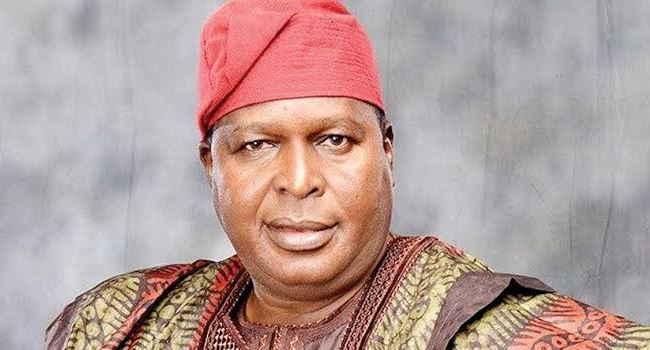 The Director-General of the National Council for Arts and Culture (NCAC), Olusegun Runsewe, was on Thursday sent to a correctional facility for contempt of court.

The Federal Capital Development Authority (FCDA); DG of NCAC, and the Minister for Culture and Tourism are also listed as respondents in the suit

The claimant had in the motion urged the court to commit Runsewe to the correctional facility for flouting a court order on December 15, 2017.

The court had ordered the parties in the suit to stay action on the Arts and Craft village located in the Central Business District area of the FCT.

But the defendants disobeyed the court order and demolished the village.

According to the judge, sending the NCAC chief to the Nigerian Correctional Services (NCS) facility would serve as a deterrent to others who disobey court orders.

The judge ordered the Inspector- General of Police, Mohammed Adamu, to immediately arrest Runsewe and hand him over to the NCS pending when he retraces his steps.