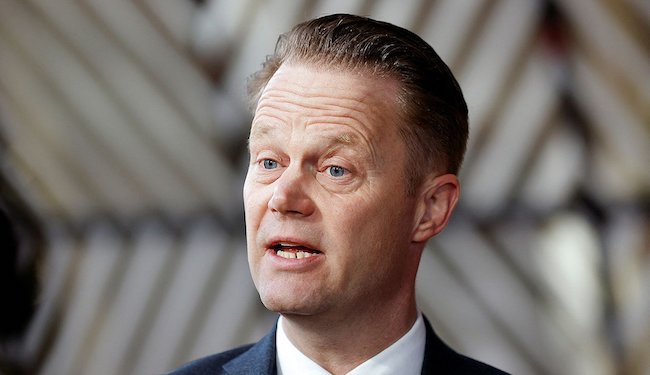 The Scandinavian nation’s decision came a few days after France and Germany expelled Russian diplomats over the country’s ongoing conflict with Ukraine.

There were reports on Monday on the discovery of mass graves of civilians killed by Russian forces in the Ukrainian town of Bucha.

The Danish Foreign Ministry said that it did not want to cut diplomatic ties with Moscow, adding that Russian ambassador and the rest of the embassy were not affected by the directive.

“This is another example of brutality, cruelty and war crimes, which apparently have taken place in Bucha,” Danish Foreign Minister, Jeppe Kofod, said at a press briefing while announcing the expulsion.

The Danish Security and Intelligence Service had said in a report earlier this year that the Russian embassy employed several intelligence officers for espionage.

“We want to send a clear signal to Russia that espionage on Danish soil is unacceptable,” Kofod said.

Related Topics:DenmarkFrancegermanyRussian diplomats
Up Next

Entire Kuwaiti cabinet resigns after months of confrontations with Parliament