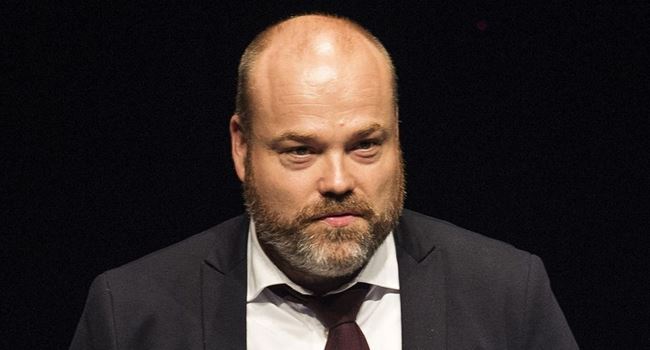 The richest man in Denmark has lost three children in the Sri Lanka terror attacks. His spokesperson confirmed on Monday.

Jesper Stubkier, communications manager of Bestseller, which Povlsen owns, confirmed to CBS news on Monday that three of Povlsen’s four children were killed. “We have no further comment and we ask that the family’s privacy is respected at this time,” he said.

It was uncertain which of the bombings killed the businessman’s children. At least nine bombs were detonated in three churches and at least three hotels in the country.

It was gathered that Povlsen is the largest private landowner in the U.K. Povlsen and his wife Anne own more than 200,000 acres in the Scottish Highlands, making them the second biggest land owners in Scotland after Britain’s royal family.