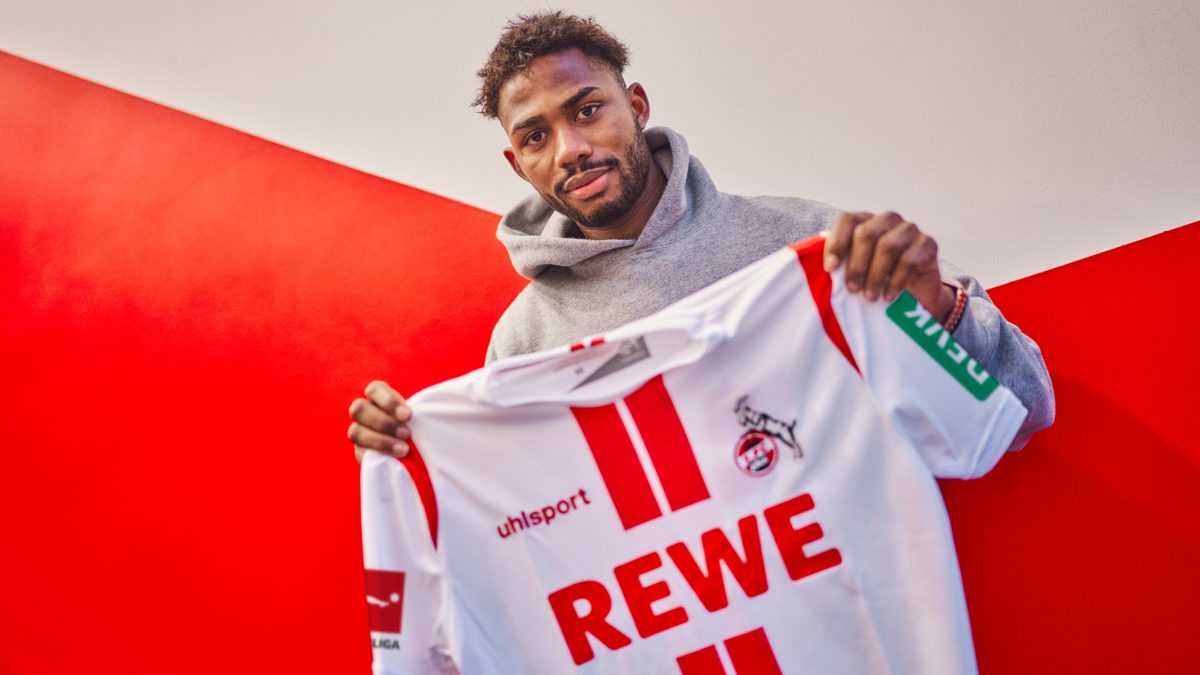 Dennis, who has not been playing regularly at Belgian side Club Brugge, joined Cologne on loan to stay for the rest of the season.

“The last six months were not easy for me. I want to play and score goals, and therefore I wanted to make a move in the current transfer window,” Dennis stated.

Cologne are currently 16th in the 18-team German topflight, having won three games in 18 matches this season.

But Dennis says he hopes to help the club avoid relegation and continue as a top-tier club in Germany.

“I am pleased that I’m now at FC Cologne. I know what the sporting situation here – therefore I want to play my part in keeping us in the league, by playing and scoring in a top league,” he added.

Dennis joined Club Brugge in 2017, making 116 appearances for the club and scoring 29 goals plus 13 assists.

He will wear the number 43, according to information on Cologne website.