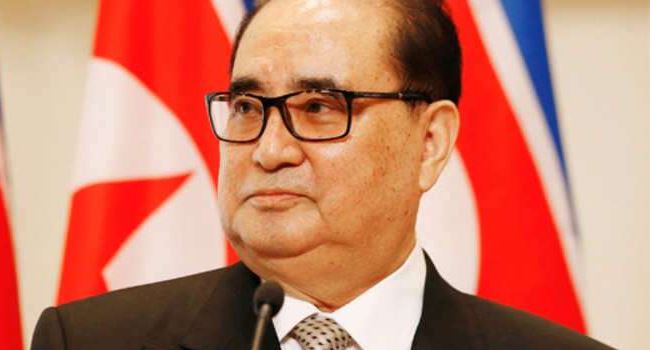 Ahead of denuclerisation talks, the Foreign Minister of North Korea Ri Yong has described his US counterpart Mike Pompeo, a “poisonous plant of American diplomacy”, accusing him of casting ‘dark shadows’ on progress of dialogue between both countries.

Ri also vowed to “shutter the absurd dream” that US sanctions will force a change in Pyongyang, claiming that US diplomat Pompeo was more interested in his own political ambitions than in current US foreign policy.

Ri said Pompeo is a “brazen” man because he “had begged for” North Korean denuclearisation and improved bilateral ties when he visited Pyongyang and met leader Kim Jong Un several times.

Reports say Ri made the comments to protest Pompeo’s remarks in an interview, in which he said Washington would maintain crippling sanctions on North Korea unless it denuclearises.

Ri said he could not just let the “reckless remarks” by Pompeo pass by him because they came amid a possible restart of the nuclear talks.

Talks between Pyongyang and Washington since the second summit between US President Donald Trump and North Korean leader Kim Jong Un, had stalled in Hanoi, since last February without an agreement between both countries.