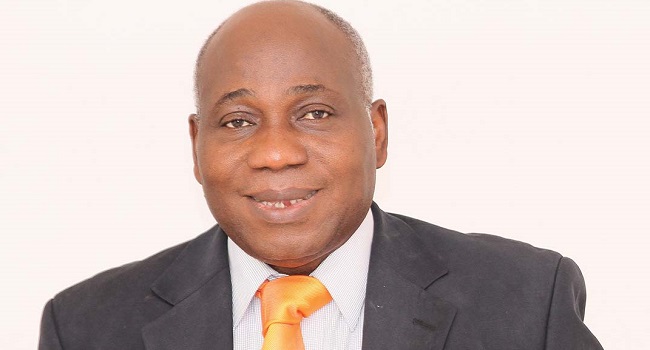 There was mild drama Thursday at the assembly complex of the Ekiti State House of Assembly as lawmakers impeached the deputy speaker, Segun Adewunmi.

Consequently, Olamiposi Omodara has been elected the new deputy speaker of the House.

Adewumi was impeached over allegations including gross misconduct.

This is the second time the deputy speaker is being impeached on accusations of gross misconduct.

Adewumi, who represents Ekiti West Constituency I, was elected the Assembly’s deputy speaker on June 6, 2015.

He was impeached in May 2018 by lawmakers loyal to the state’s former governor, Ayodele Fayose over alleged “dereliction, desertion, abscondment and abandonment of constitutional vested responsibilities of the Office of the Deputy Speaker.”

After the Peoples Democratic Party (PDP) lost the 2018 governorship election in the state, the lawmaker, who is also a PDP member, was reinstated as deputy speaker few days before Dr. Kayode Fayemi was inaugurated as governor.