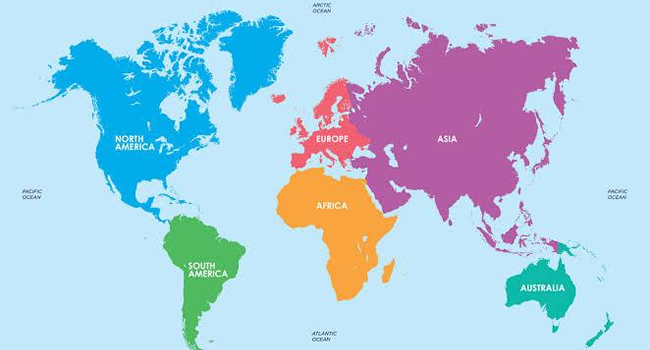 Nigerians have been recognized as the third most charitable people in the world, eager to help anyone in need despite the economic hardship.

A new World Giving Index (WGI) 2021, announced on Wednesday, revealed that Nigeria jumped 13 positions from its previous rating of 16 in 2018.

This is the first time Nigeria has been ranked so high in the survey that started since 2009.

According to the report, the improvement in Nigeria is seen across all three metrics, but particularly helping a stranger and volunteering time in support of efforts to fight the Covid-19 pandemic.

Only Indonesia’s 69 percent, and Kenya’s 58 percent second, is above Nigeria’s 52 percent population willing to be involved in charity.

Nigeria ranks first in the world in terms of ‘helping a stranger’; with 82 percent of Nigerians indicating they helped a stranger.

The report pointed to the fact that Nigeria has up to 80,000 non-profit organizations and 132 charities across the country.

“Many had been involved in creating awareness of the pandemic and distributing Personal Protective Equipment (PPE),” the report said.

Cameroon came in second in the category with 78%, Iraq 78%, Georgia 76%, and Zambia to complete the top five list.

However in the category of donating money for a charity, Nigeria sits at a distant 46th place.

Indonesia is first in the world in terms of donating money.

In the category of volunteering time by country, Nigeria again ranks fourth with 42 percent of the population willing to give their time during emergency.

Kenya is the highest rank African country in the volunteering category, at the third position ahead of Nigeria while Indonesia occupies the first position, with 60 percent of the population surveyed ready to volunteer.

The WGI is a global survey, which has interviewed more than 1.6 million people in 116 countries and asks each of them three questions: have they helped a stranger, given money, or volunteered for a good cause over the past month?

On its methodology it noted that 1,000 questionnaires were completed by a representative sample of individuals living across the country.