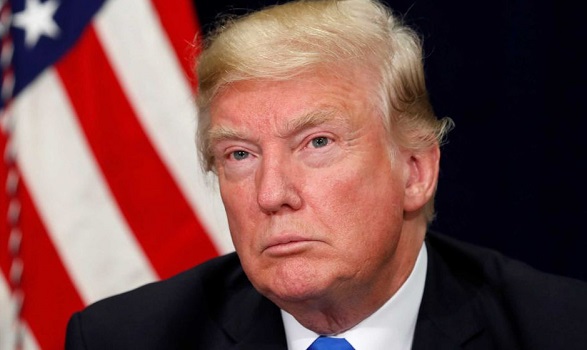 US President Donald Trump has extended punitive sanctions against North Korea by one year saying the country still posed an “extraordinary threat”.

The extension of sanctions against North Korea is coming despite the fact that Trump had previously said that Pyongyang no longer posed a ‘nuclear threat’.

However, Trump tweeted recently saying, “Everybody can now feel much safer than the day I took office. There is no longer a Nuclear Threat from North Korea.”

Friday’s order said that the “existence and risk of proliferation of weapons-usable fissile material on the Korean Peninsula and the actions and policies of the government of North Korea continue to pose an unusual and extraordinary threat to the national security, foreign policy, and economy of the United States.”

Recall that during the last meeting Trump had with Kim Jong Un of North Korea, he said that sanctions would not be lifted on Pyongyang until further progress was made on its denuclearisation.