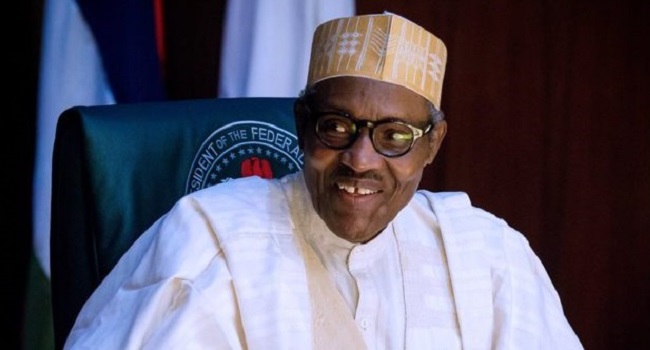 The European Union has congratulated President Muhammadu Buhari on his re-election as the President of the Federal Republic of Nigeria and expressed willingness to work with his government.

This is coming well after the European Union Election Observation Mission (EU EOM) delivered a damning report on the 2019 elections.

On the March 9 governorship and state assembly elections in the country, the EU EOM said the elections were marred by cases of violence that were targeted at election officials and voters.

Admitting that there were operational improvements in the elections, the mission said these were overshadowed by systemic failings, which included a lack of transparency, incumbency advantage and a troubling electoral security environment.

But according to a statement by Femi Adesina, Special Adviser to the President (Media and Publicity) the union in a letter dated March 22, 2019 and jointly signed by Donald Tusk for the European Council and Jean-Claude Juncker for the European Commission, the Union said:

“On behalf of the European Union, we would like to congratulate you on your re-election as the President of Nigeria.

“We look forward to your leadership in strengthening democracy and uniting the country in line with the principles and spirit of the 2019 Abuja Peace Accord, and the EU is willing to work with your government to follow up on the recommendations of our Election Observation Mission.”

Read also: You have no case here, court tells EFCC after dismissing 19 of 21 cases against ex-Gov Goje

“What happens in Nigeria matters to the rest of the world, including to Europe. Your commitment to an inclusive government offers an opportunity to take Nigeria forward in a way that meets your objectives of strengthening the economy, fighting corruption and improving security.

“The European Union has always partnered with Nigeria and its people. We look forward to continued and increased cooperation on bilateral and international matters,” the statement said.