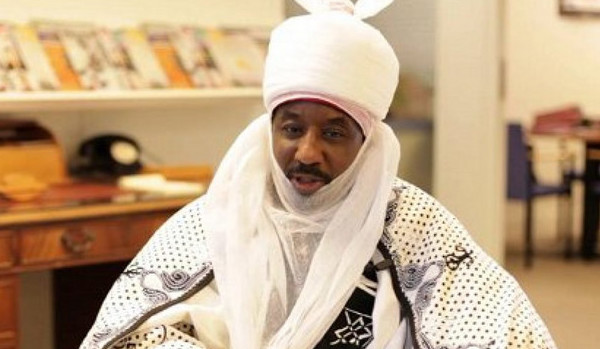 Sanusi reportedly arrived in the community a few minutes before 7:00 p.m.

The monarch was initially taken to Loko local government area of the state following his banishment by the state government but was transferred to Awe over reported lack of social amenities in the area.

The Kano State Government on Monday dethroned the Emir for allegedly disrespecting Governor Abdullahi Ganduje and other constituted authorities in the state.

READ ALSO: We have not met on Oshiomhole – APC Forum

Sanusi’s lawyer, Abubakar Mahmoud (SAN), had on Monday night contended that the banishment of the Emir was unconstitutional.

Mahmoud, who spoke on Channels Television, also insisted that Sanusi’s removal is reversible if contested in court.