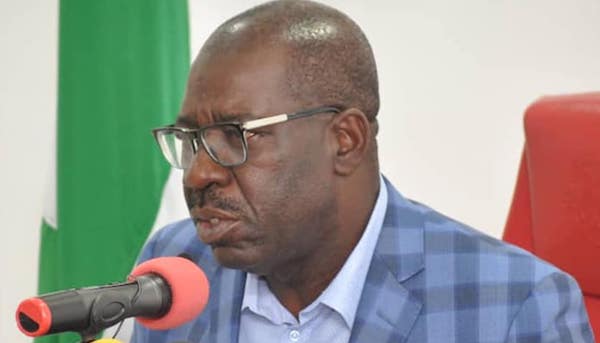 There is high-stakes negotiation going on within the Peoples Democratic Party (PDO) in Edo State as freshly-resigned governor of the state, Godwin Obaseki, from the All Progressives Congress (APC) weighs his options for pursuit of his reelection bid.

Ripples Nigeria gathered that power brokers within the PDP in Edo are immersed in serious horse-trading at the moment in order to balance the interests at stake.

A key interest in the party that has emerged a very strong one that must be delicately handled is the governorship ambition of former chairman of the party in the state, Chief Dan Orbih. Orbih, a powerful force within the PDP, is said to be digging in as the negotiations continue, and stakeholders consider his interest the one major stumbling block to Obaseki’s request for automatic ticket.

Obaseki, we learn, is faced with quite the complicated situation. On the one hand, he comes to the negotiating table with some strong claims. As a sitting governor with the power of the purse, he is a beautiful bride almost any political party would court.

However, some party insiders fear that Obaseki’s certificate controversy may present a legal threat to the party’s interest should he be accepted to fly the party’s flag as was the case with the APC in Bayelsa.

To weaken his negotiating position further is the fact that the PDP in Edo is not exactly in a desperate situation. And some interests, like Orbih’s, had taken advantage of the departure of strong contender, Osagie Ize-Iyamu from the party, to solidify their hold on the reins of the party and build a strong plan to mount a credible challenge to APC’s continued stay in power.
With Obaseki’s looming arrival, a great compromise may now be required.

Our inside sources believe that unlike the other contenders for the party’s ticket, Chief Orbih remained the most credible threat to Obaseki’s interests, and given his closeness to national power brokers within the party, it may not be an easy task to get him to forgo his ambition.

Will Obaseki succeed? The coming hours will tell.