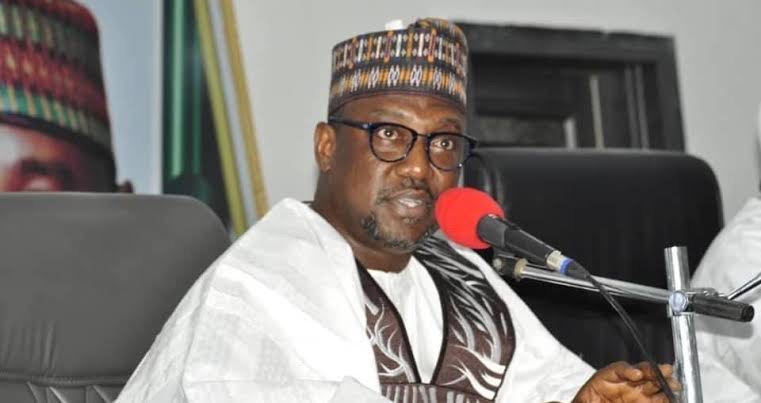 The government of Niger State says only 27 students and 12 teachers of Government Science College, Kagara, may have been abducted by bandits who stormed the school.

Speaking through Secretary to the State Government, Ahmed Matane, on Wednesday, the government said that after a head count of the total student population of 650, only 27 students were observed to be missing.

On the 10 students who were reported to have regained freedom earlier, Mr Matane clarified that the children may have escaped in the melee that followed the incident.