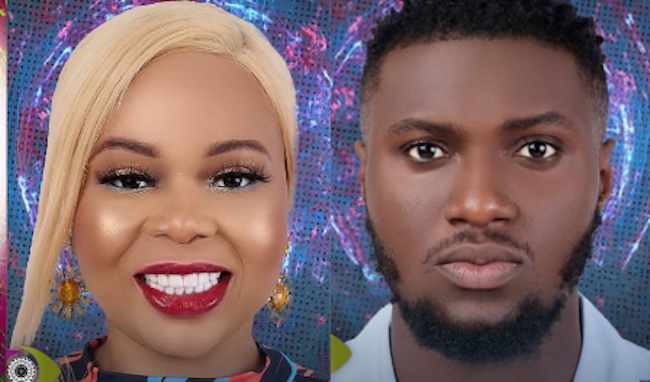 Their eviction came a few minutes after the fake housemate, Deji, was sent packing from the show.

The show host, Ebuka Obi-Uchendu, announced Diana’s eviction from the show during the live eviction show in the house.

Obi-Uchedu, who addressed the housemates on stage, dubbed the skincare entrepreneur as the “queen of diary” session.

He said Diana, who finished with the second least number of votes for the week, diary sessions with the show coordinator, Biggie would be missed immensely.

As for Giddyfia, he finished with the least number of votes.

He was announced as the third housemate (and second official contestant) to leave the competition today.

Deji, Diana, and Giddyfia’s eviction came after Amaka, another contestant, was controversially evicted from the show after the Head of House games on Monday.

There are 16 contestants left in the competition to vie for the N100 million grand prize.