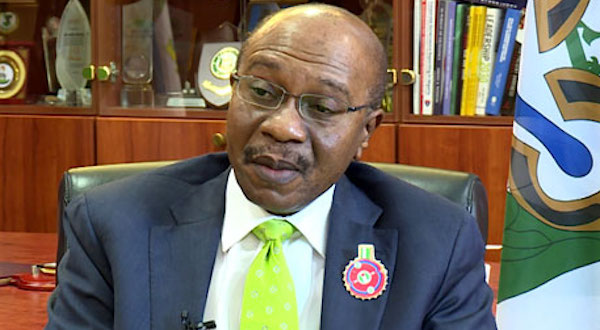 Nigeria recorded the lowest Diaspora remittances for the first time since 2013 as COVID-19 affected the income of Nigerians living abroad.

According to Central Bank of Nigeria international payments data analyzed by Ripples Metrics, Diaspora remittances into Nigeria fell by 71.2 percent from $19.16 billion in 2019 to $5.51 billion in 2020.

The last time Nigeria recorded low Diaspora remittance was in 2013 when only $2.72billion was received from abroad.

The World Bank had last year reported only $2 billion decline in remittance inflow into Nigeria.

But the full-year payment from CBN highlighted just how bad the global economic crunch has affected the income of people across the world.

Europe and America where the majority of Nigerians abroad live were frequented by lockdown measures to contain the spread of the COVID-19 pandemic.

A breakdown of 2020 remittance revealed that total remittances in January was $2.05billion but dropped to $1.02billion in February.

From March, when many countries around the world began to enforce lockdown Diaspora remittances declined to $444.8million and further significantly to $392.25million in April.

During the year, September figure was the lowest as CBN only recorded $54.36million total remittances from abroad.

The remittance inflow picked up again in October to $217.1million before dropping to $92.2million in November and N214.22million in December.

The apex bank in a bid to boost the inflow of remittances through official channels into the country and stabilise the exchange rate, introduced a new Diaspora remittances policy.

Under the new policy, recipients of Diaspora remittances were only allowed to receive proceeds through designated banks of their choice.

Related Topics:CBNDiaspora Remittances
Up Next

Heineken to sack 8,000 workers after investing N276m in Nigerian Breweries