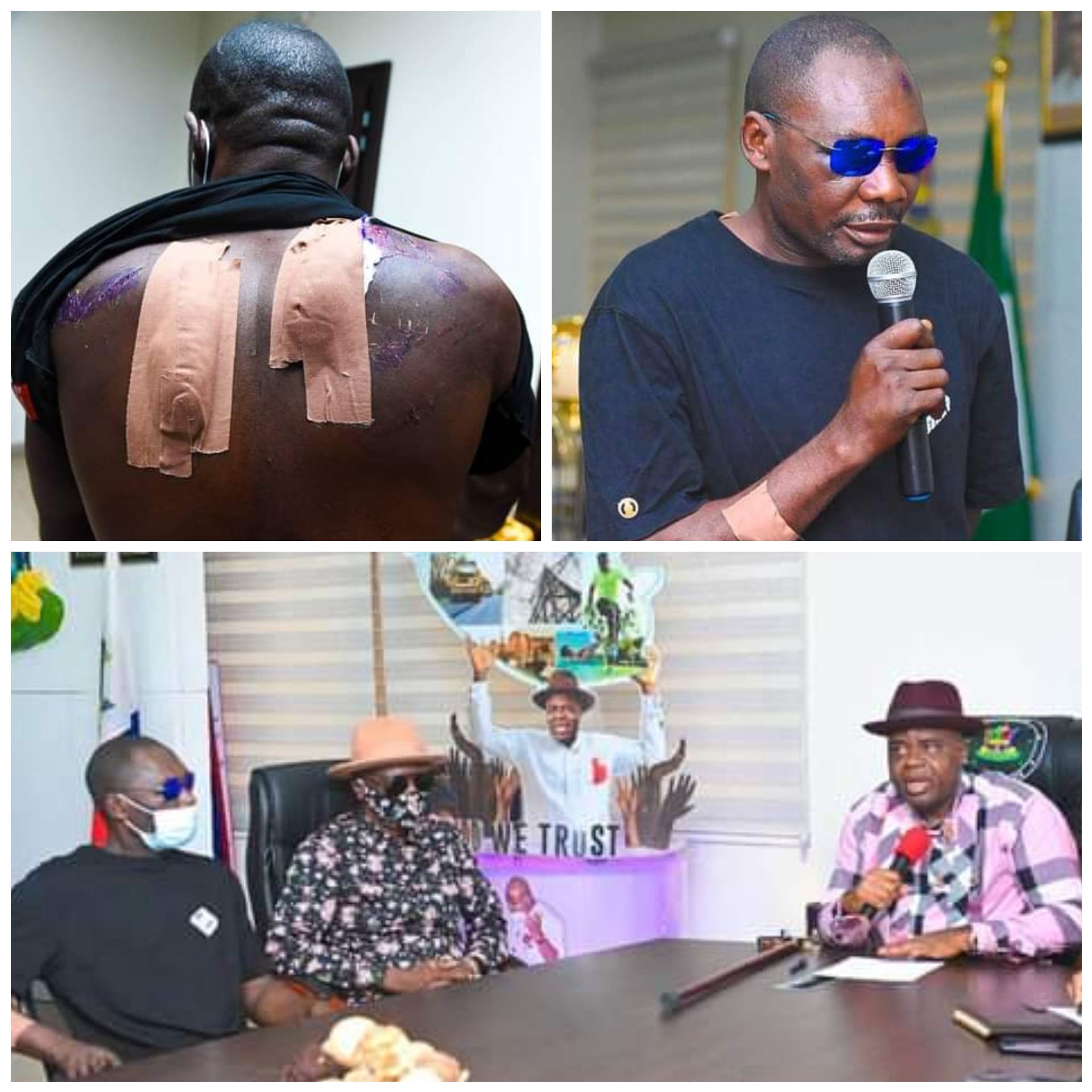 The community ruler of Otuokpoti community in Bayelsa state, Chief A.C.T Wongo, has been sacked by the state Governor, Douye Diri, on Monday evening.

Wongo was replaced by Chief Rescue Abe, who will be ruling in an acting capacity, as Governor Diri reiterated his administration’s zero-tolerance for crime and kidnapping.

This move by the state government followed the eventual release of Bayelsa Commissioner for Industry, Trade, and Investment, Federal Otokito, by his abductors days after he was kidnapped.

Ripples Nigeria on Monday reported that Otokito had regained freedom four days after he was taken by gunmen at his resident in Ogbia Local Government Area of the state on 20 January.

The Commissioner was tortured by his abductors and was presented to Governor Diri on Monday night after concerted efforts by security operatives, who have now declared four persons wanted over the matter.

Governor Diri also sacked the community’s development committee chairman, Azibalua Amon. He was immediately replaced by Jerry Offor in an acting capacity while the youth president, Emolem Igue, was also sacked and replaced by Shadrach Afiemo.