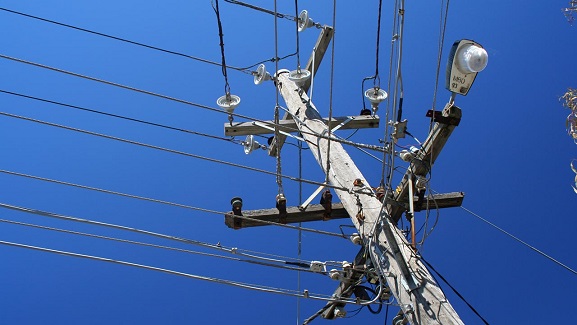 The distribution companies will be penalised for poor power supply.

Electricity consumers are in five band categories: Band A consist of customers that receive 20 hours of power and above daily; band B is for customers receiving power for 16 hours daily, band C customers get power for 12 hours and above a day.

Customers in band D enjoy power for eight hours and above, while band E customers receive four to eight hours power supply daily. However, despite this arrangement, customers still don’t get the appropriate period allocation.

According to the Deputy General Manager, Markets Competition and Rates, NERC, Abba Terab, entities will now be penalised for not supplying based on arrangements.

“We believe that by the time we carry out the minor review, this will be done. When the automation of the meters is done, compensation will be on a monthly basis. If over a period of six months a customer does not get minimum service, he will get a refund on a monthly basis for the energy.” Terab said.

He made this known during the 58th session of the “Power Dialogue” organised by the Electricity Hub.

Terab said if the Discos were not to blame for the lack of supply, the distribution companies will be compensated by the Transmission Company of Nigeria (TCN), and if it’s the Generation Companies at fault, they will be penalised.

Related Topics:#featuredDISCOselectricityGENCOSpower supply
Up Next