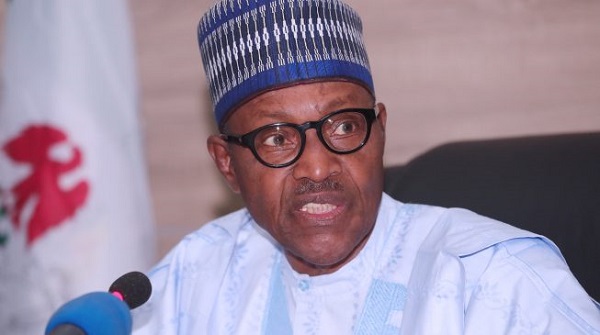 The district head of Daura, Katsina state, Musa Umar, has been kidnapped by four unidentified gunmen.

The kidnappers reportedly stormed Umar’s residence in Daura at about 7pm on Wednesday, shooting sporadically into the air.

Umar had just returned from the mosque where he took part in the evening prayer when the incident happened.

The kidnappers reportedly came in a Peugeot 406 saloon car.

He was sitting in front of his house with some people when the gun-toting men came.

After the gunmen left, the Daura council chairman Abba Mato and hundreds of sympathizers came to Umar’s residence, to discuss the bewildering incident.

The spokesman of the Daura Emirate council, Usman Ibrahim said people tried to rescue him but the abductors fired shots in the air to scare the people.

The police in the state are however yet to give an official statement on this development.