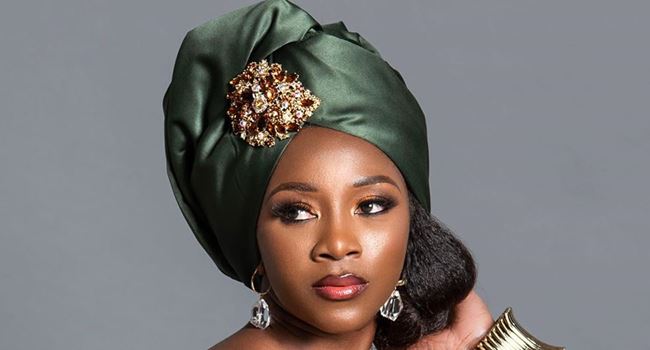 Nollywood actress, Genevieve Nnaji has described Nigerian entertainer, DJ Switch as a brave queen for opening up about the Lekki toll gate shootings on the 20th of October 2020, which elicited worldwide condemnation.

The actress took to her official Twitter page on Thursday to praise and thank DJ Switch for her efforts and actions following her interview on CNN where she revealed the horror she witnessed during the #EndSARS protests.

While sharing the viral CNN interview, Genevieve wrote thus on her Twitter page: “A brave queen. Thank you @dj_switchaholic. Silence is not hereditary. #EndSARS.”

This came as the Minister of Information and Culture, Lai Mohammed described DJ Switch as ‘a fraud whose intention is to tarnish the image of Nigeria with false news.’

Lai Mohammed, who made the comments on Thursday in Abuja during a press conference in the Federal Capital Territory, also added that in the fullness of time, Dj Switch will be exposed for what she is, a fraud and a front for divisive and destructive forces.

The minister said that DJ Switch in her footage on the Lekki toll gate shooting was to tarnish the image of the country and also demanded to know the alleged sponsors of the popular DJ.