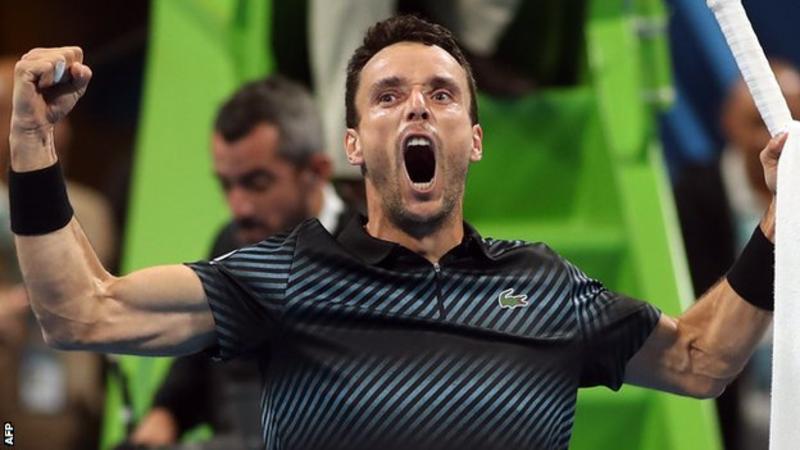 World number one Novak Djokovic was beaten in the Qatar Open semi-finals by Roberto Bautista Agut in Doha.

And Friday’s win was only the second victory in nine matches against Djokovic for 30-year-old Bautista Agut.

Ranked 24, he took the second-set tie-break on his fifth set point and then broke in the opening game of the third set, eventually sealing victory in two hours and 35 minutes.

The final of the competition will be between Bautista Agut and wildcard Tomas Berdych on Saturday.