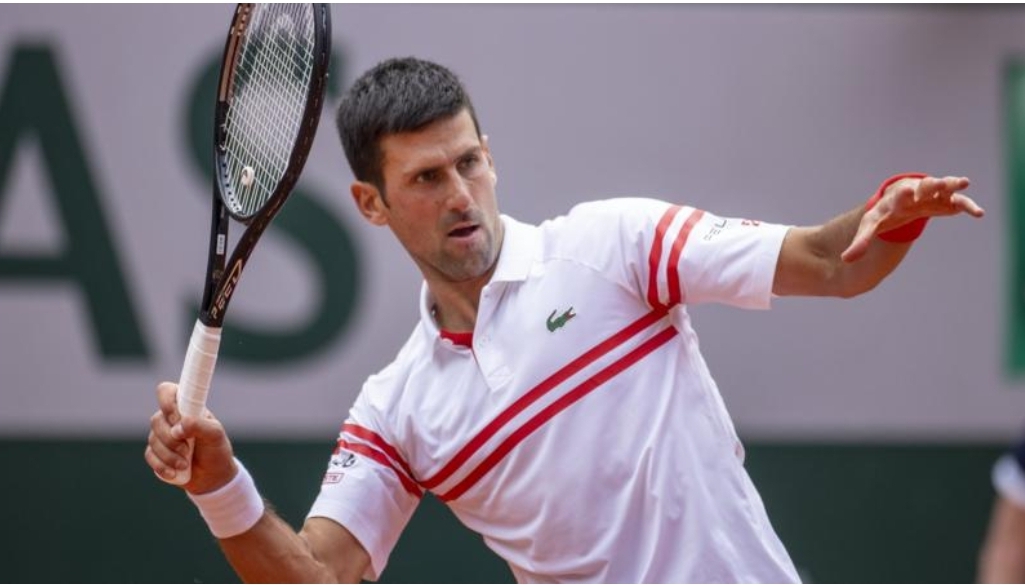 World number one, Novak Djokovic has defeated Matteo Berrettini in the quarterfinals of the French Open to reach the last-four.

The match, which was stopped to ensure fans could leave before a 11pm curfew in Paris, saw the Serb fight off a scare to pull through.

Djokovic won the opening two sets, leaving him on course to wrap up victory in front of 5,000 fans, but Berrettini won a third-set tie-break to force the game to continue.

Victory for Djokovic means he will be facing rival Rafael Nadal – who is aiming for a record-extending 14th title at Roland Garros – in the semifinal of the competition.

Spaniard and defending champion, Nadal had secured his place in the semifinal earlier on Wednesday when he defeated Diego Schwartzman 6-3 4-6 6-4 6-0 in a tricky battle.

Djokovic and Nadal will be meeting for the 58th time in their illustrious careers, with the winner going on to face Stefanos Tsitsipas or Alexander Zverev in Sunday’s final.

And while Djokovic is gunning for a 19th major title, Nadal could clinch his 21st Grand Slam title to surpass Roger Federer’s 20 and have the most men’s majors in the history of the sport.