Djokovic fights back to beat Zverev, through to Australian Open semis | Ripples Nigeria 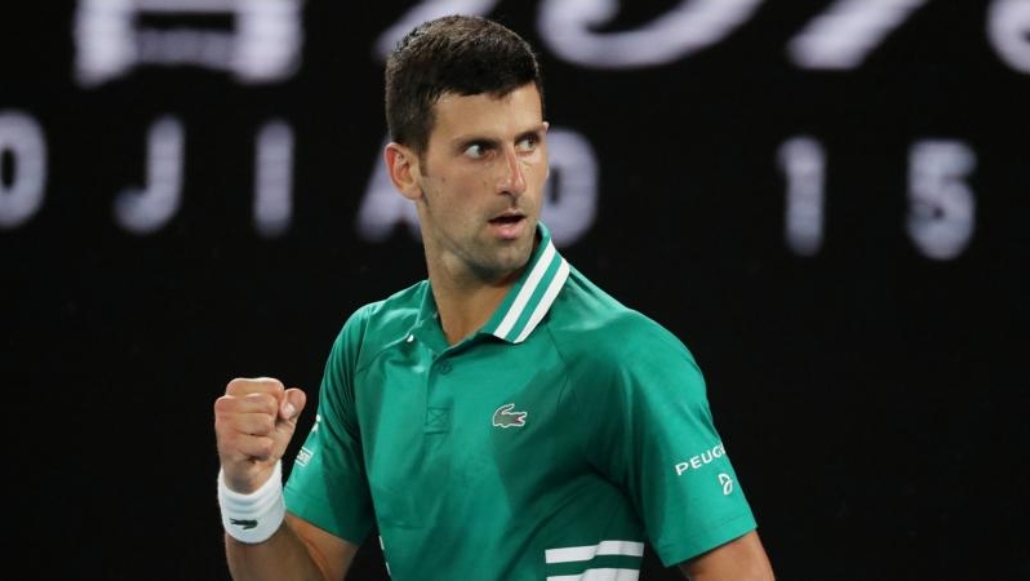 Defending champion, Novak Djokovic has zoomed into the semifinal of the Australian Open after defeating Alexander Zverev in a pulsating encounter.

The Serb World number one will now face Russian qualifier Aslan Karatsev, who beat an injured Grigor Dimitrov, on Thursday.

Karatsev, ranked 114th in the world, is the first man in the Open era to reach the last four on his Grand Slam debut.