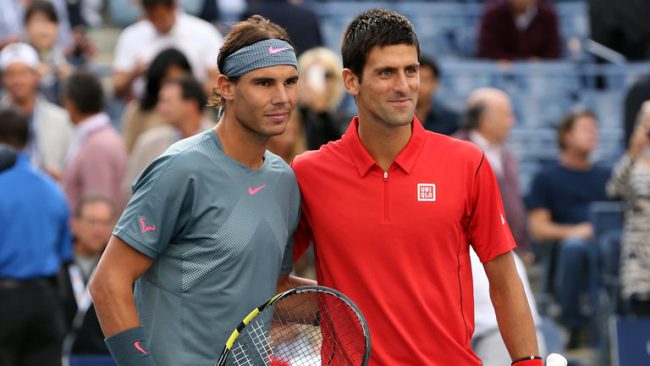 Novak Djokovic and Rafael Nadal could be meeting in the semifinal of the French Open if results in the quarterfinals go their way.

World number one Djokovic will be taking on ninth seed Matteo Berrettini in the last-eight on the Court Philippe Chatrier on Wednesday.

And earlier on Wednesday, Spaniard and 13-time Roland Garros winner, Nadal will have played against Argentinian 10th seed Diego Schwartzman.

Victories for Djokovic and Nadal by tomorrow night would ensure a 58th meeting between the pair.

They last faced each other in the Italian Open final last month, with Nadal clinching a 7-5 1-6 6-3 victory over Djokovic to secure a 10th title in Rome.