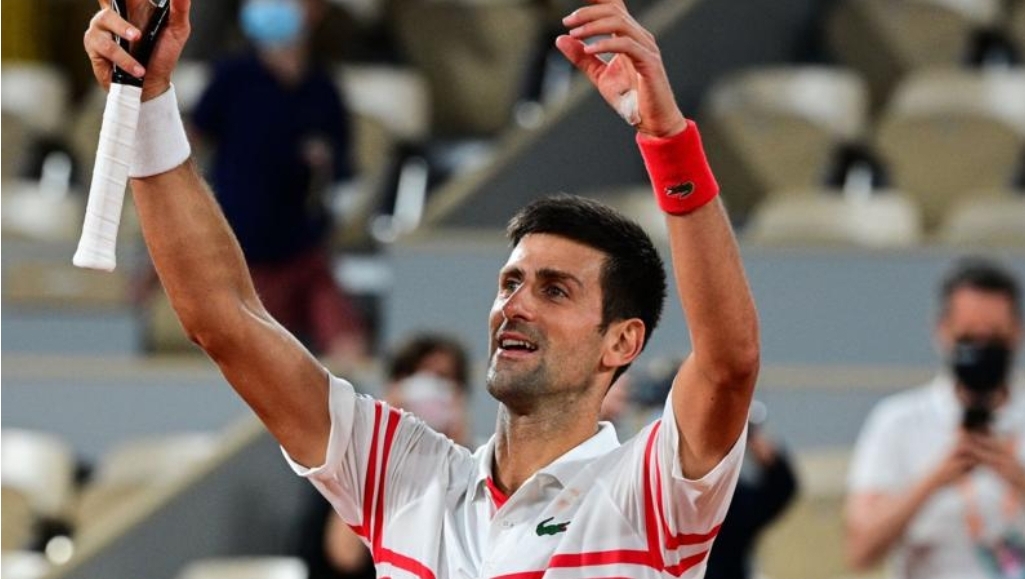 Wimbledon champion, Novak Djokovic has confirmed that he will be participating in this summer’s Olympic Games at Tokyo.

The Serb, who already won this year’s Australian Open, French Open and Wimbledon, is on course to win tennis’ ‘Golden Slam’ should he win the Olympics and the US Open.

Djokovic, 34, claimed a record-equalling 20th men’s Grand Slam title last weekend, after which he said he was “50-50” about whether he would take part.

But on Thursday, he posted on Twitter he would be “proudly” joining Team Serbia for the Games which is billed to begin 23 July in the capital city of Japan.

He added: “I booked my flight for Tokyo.”

The tennis tournament at the Olympic Games gets under way 24 July.