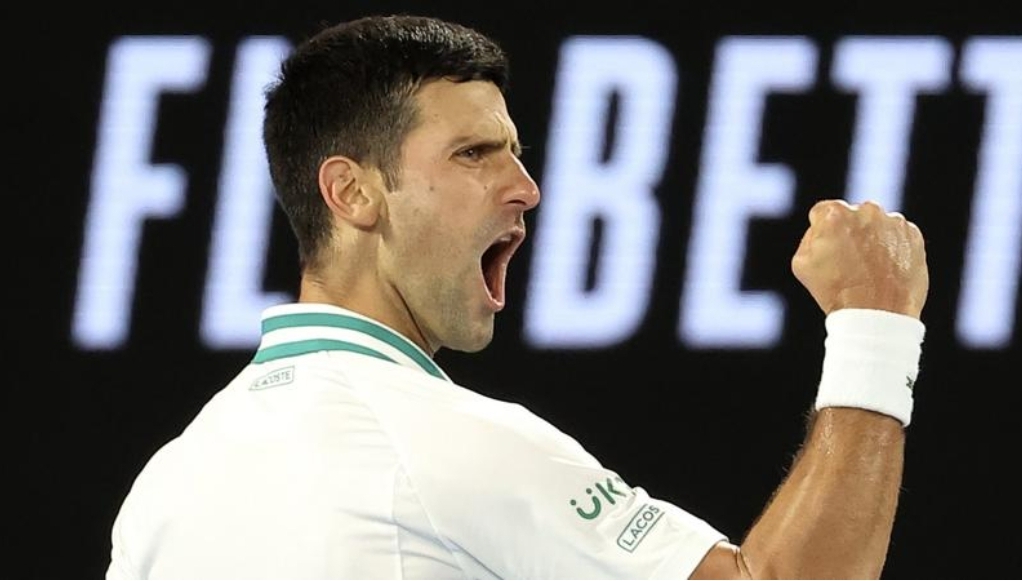 Novak Djokovic has become an 18-time Grand Slam champion after successfully defending the Australian Open title he won in 2020 and also in 2019.

The 33-year-old Serb put up a brilliant performance in Melbourne on Sunday to cruise past Russian Daniil Medvedev 7-5 6-2 6-2 in the final of the 2021 tournament.

Victory for world number one, Djokovic was his ninth victory out of nine finals he has participated in at the Australian Open.

Medvedev, 25, who defeated Stefanos Tsitsipas in the semifinal, was playing in hope of winning his first-ever Grand Slam, but could not match up with his opponent as he lost all three sets.

“Thanks to my wife and coach. It was not the best day today but thank you for being here with me for such a long time,” he said.

“It has been a rollercoaster week for me. I am eternally grateful to my team for all their support and energy. I love you guys,” the champion said.