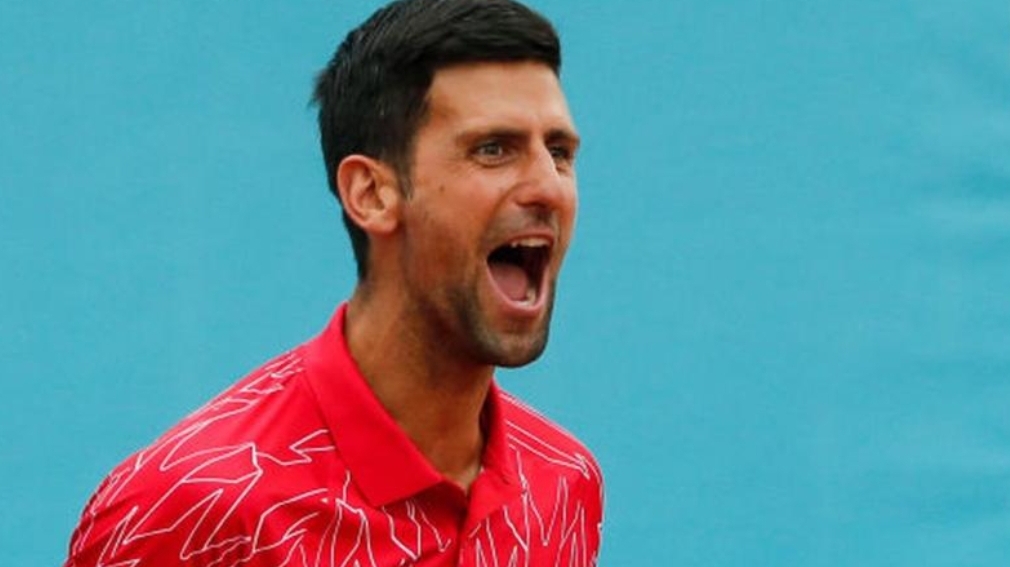 World number one, Novak Djokovic won his opening match of the Adria Tour by beating Viktor Troicki in the Belgrade competition.

The 33-year-old Serb cruised past compatriot Troicki 4-1 4-1 in just 34 minutes to advance.

Elite men’s tennis had been suspended since March due to the coronavirus pandemic, but has now returned for the first time.

Read Also: Federer to miss rest of 2020 season due to knee injury

Djokovic set up the tournament to help players get back to match fitness after several weeks of no competition.

The event has a reduced match format and is open to spectators, with Djokovic, to next face Filip Krajinovic, who lost to Alexander Zverev in the four-man group’s other game.

The other group has Grigor Dimitrov, Dusan Lajovic, Damir Dzumhur, who would be replaced by Nikola Milojevic after he retired through injury against Dominic Thiem.

The regular ATP Tour is suspended until at least 31 July.