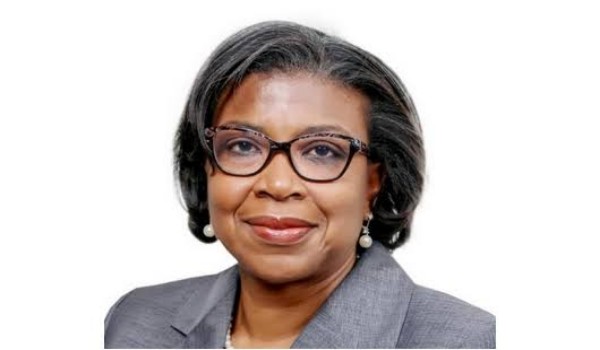 The Debt Management Office (DMO) has revealed that the total public debt of Nigeria as at December 31, 2018 is N24.38 trillion.

The Director-General of the DMO, Patience Oniha, during a news conference on Thursday in Abuja, disclosed that the figure comprised of debt owed by the Federal Government, States and Federal Capital Territory (FCT).

“Further details provided in the report showed that more progress was made towards achieving the target Debt Stock mix of 60 per cent (Domestic) and 40 per cent (External),” she said.

According to Oniha, the federal government loans accounted for 78 per cent of the figure, while states and the FCT accounted for 22 per cent.

Moreso, the strategy of using relatively cheaper and longer tenor external funds was achieving the expected objectives, some of which were to create more space for other borrowers in the domestic market.

“Other objectives are to extend the average tenor of the debt stock in order to reduce refinancing risk and increase external reserves.”

She also said that the implementation of the strategy led to an injection of N855 billion through the redemption of Nigerian Treasury Bills (NTBs) in 2018.

The DG said that some of the major plans of the DMO in 2019 were to undertake more of project-tied borrowing and access more external borrowing from concessional sources.

According to her, there are plans to issue 30-year Federal Government Bonds for the first time. “The issuance of the bond will meet the needs of annuity funds and other long term investors while also developing the domestic capital market and reducing the re-financing risk of the Federal Government.

“Another area of focus will be the management of risks associated with the debt stock to mitigate debt service costs.”

As captured in the 2019 budget proposal before the National Assembly, the Federal Government would borrow N1.6 trillion to finance the budget deficit. N824 billion of the amount would be borrowed domestically through Federal Government Bonds, Sukuk, Green Bonds and Savings Bonds.

The other N824 billion is expected to be financed externally from concessional sources as they are cheaper and are longer-termed funds for infrastructure.

Oniha said that the planned N15 billion Green Bonds and the infrastructure bonds would be issued in the second quarter of 2019.

9mobile under threat as court nullifies sale of Etisalat