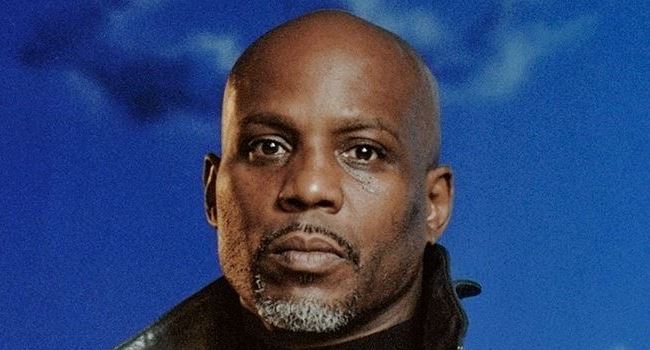 DMX’s family issued a statement regarding rumours that have circulated regarding the masters to his recordings and people selling merchandise or claiming to be raising funds for the funeral of the rapper, Yahoonews reports.

“There have been a few rumours following our loved one, Earl Simmons’, passing that we’d like to clear up.

No one has bought Earl’s masters. Additionally, we are not selling any merchandise or raising money for Earl’s funeral.

“If anyone is requesting money for his funeral, please be aware the person is a scammer. We will keep the public posted on funeral/memorial service arrangements – Earl ‘DMX’ Simmons’ Family.”