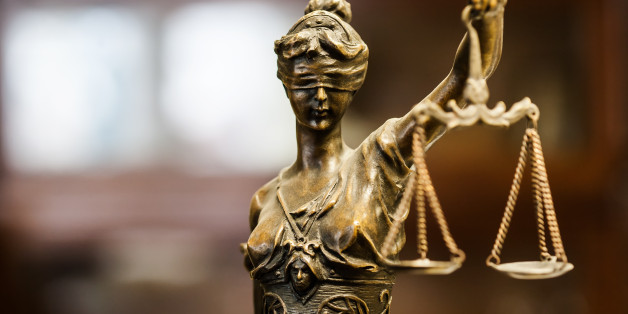 It was learnt that the accused committed the offence at his residence, No. 35 Akewusola Street in the Oworonshoki area of Lagos State.

He said: “The victim’s ordeal started in 2016 after she and her sibling moved in with their father after their parents had separated.

“The father came home from work one day and told her that he heard rumours that she was no longer a virgin and that he wanted to examine her by inserting his fingers into her vagina and using his penis to test her virginity.

“He asked her to undress but she was reluctant. When she refused, he beat her and further subjected her to torture. He, however, became nice later and every night after he returned from work, he would give her soft drink and then she would fall asleep and he would have his way.

“It was her constant sleeping in school that drew the attention of her teacher, who asked her what happened and she narrated her ordeal to the teacher, who initially didn’t do anything about it.

“The experience persisted untill she got to a new class and the new teacher asked from the former teacher what had happened to the victim. The new teacher had to take it up and the case was reported at the Ketu Police Station; the father was arrested and the victim was taken to a non-governmental organisation.

“Upon physical examination from head to toe, there were significant findings on her laps; she had multiple linear pattern bruises, which she said she sustained from being beaten with a cane by her father.

“Upon systemic examination of the victim’s vagina, it was discovered that her vagina was hyperemic (showing redness). Her urethra was also reddened

The case was adjourned till April 3 for the continuation of trial.

NEITI meets Police, EFCC, others over frauds in the oil and gas industry