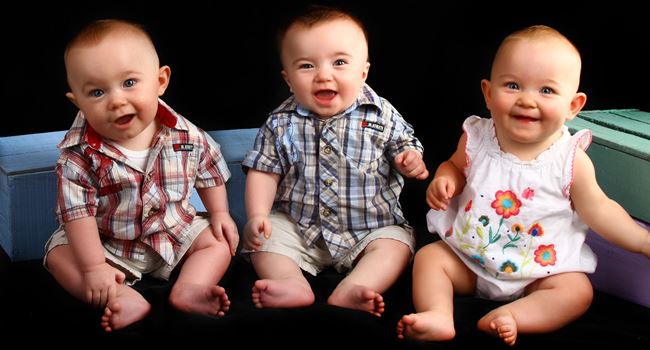 Britain’s National Health Service and Medical Practitioners in the United States, Spain and Italy say they may have detected a possible link between the novel coronavirus and Kawasaki disease in infants.

Patients with this disease would develop feverish conditions, skin rashes, swelling of the glands and inflammation of the arteries of the heart in extreme cases.

A team of US doctors at the Stanford Children’s Hospital have described the case of a 6-month-old admitted with a viral infection diagnosed to be associated with Kawasaki disease only for the child to test positive for coronavirus moments later.

The infant was said to have developed a fever and a blotchy rash on the second day with a chest x-ray detecting small white spots in her mid lung region.

Although the team expressed shock after the child’s test results came out positive for Covid-19, they have however not doubted the possibility of such occurrence since the Kawasaki disease itself is often preceded by a respiratory or gastrointestinal illness.

Dr Segal, a doctor who worked on the case thinks this kind of complications associated with the novel coronavirus are uncommon and shouldn’t be a general cause for concern.

“I don’t, though, think we are going to see a wave of these cases, this isn’t something that families, even if they have coronavirus really need to worry about, based on what we know so far.” he said

Hancock, one of the ministers leading Britain’s COVID-19 response also confirmed: “It is rare, although it is very significant for those children who do get it, the number of cases is small.”

Related Topics:coronavirusCOVID-19italyspainunited states
Up Next